Blog
Home > Employment Law > Is Your NJ Employer Cheating You Out of Overtime?

Is Your NJ Employer Cheating You Out of Overtime? 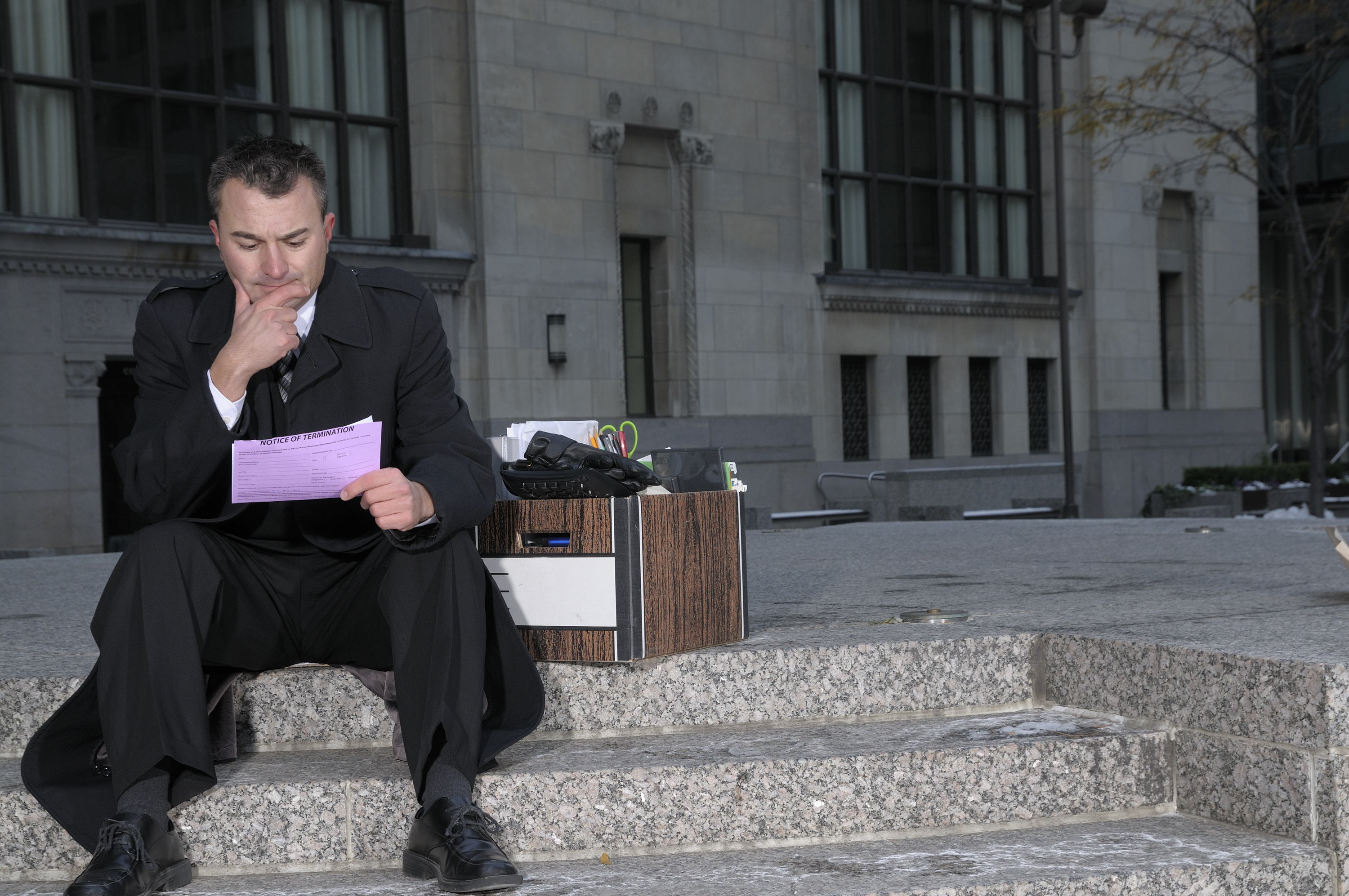 Every day in New Jersey, countless workers are left without compensation for their overtime work. Some fail to seek an employment lawyer in New Jersey because they are unaware of this loss. Many others know they are willfully being cheated, but are unsure how to prove and resolve the situation.

In what industries is this issue most common?
An employment lawyer in New Jersey is most likely to see overtime violations in workplaces where hours can be easily extended based on customer count, such as the restaurant and hotel industries. In many instances, a large group of workers are subject to the same illegal practices.

Repeat offenders
Despite fines of up to $1,000 per incidence for failure to pay proper overtime wages, countless businesses still continue with these deceitful practices. Some of the most recent offenders may surprise you:

Convinced your employer is regularly cheating you out of overtime pay? Attorney Chris Deininger is an employment lawyer in New Jersey who can help you recoup the wages you deserve. Contact us today.