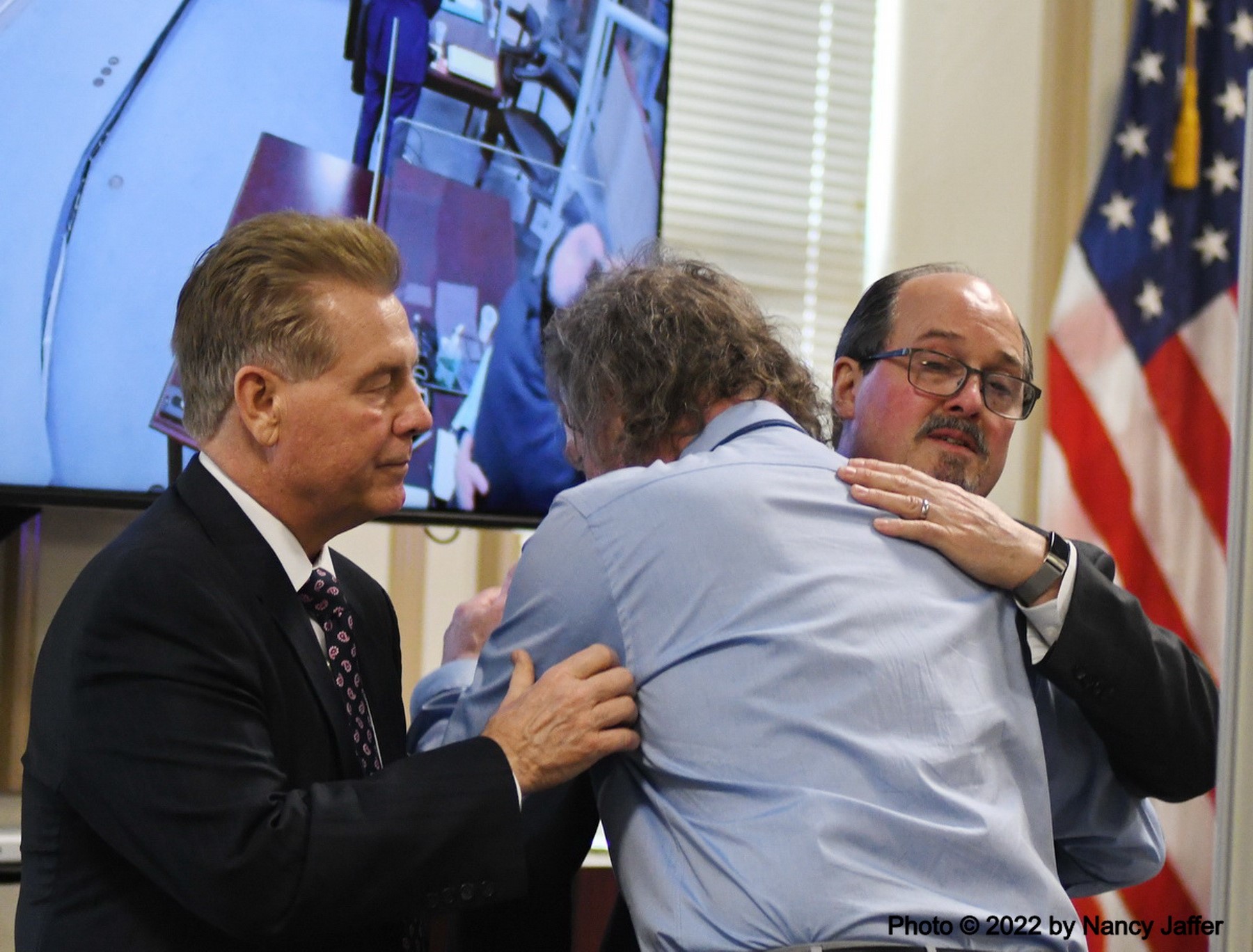 April brought vindication to Michael Barisone, the olympic dressage coach and medalist accused of double attempted homicide. The jury after several days of deliberation, found Mr. Barisone was not responsible for the crimes charged.

Mr. Barisone had been charged with attempted murder in the Aug. 7, 2019 shooting of Lauren Kanarek, and her boyfriend Rob Goodwin. His relationship with the couple soured when he requested they move out of an apartment he was renting them on his farm. The couple refused, and subsequently began a social media campaign designed to ruin and discredit Mr. Barisone using thousands of antagonistic posts on social media. The couple was shown to have placed bugs in his home and recorded his conversations for use in their manipulations. Over time their actions became increasingly hostile and placed Mr. Barisone in fear for his life.

Together with Co-Counsel Edward Bilinkas, the renowned criminal defense attorney, Mr. Deininger and the defense team built an overwhelming defense from tens of thousands of pages of social media postings of the alleged victims, showing a pattern of systematic abuse and manipulation.  The televised trial was reported in the press and credited with changing the tide of public opinion in favor of Mr. Barisone, as he now seeks to rebuild his life.

Mr. Barisone’s partner Lara Osborne has started a Go Fund Me page at gofundme.com/f/help-michael-barisone-rebuild-his-life.  The goal is to raise $300,000 to help Mr. Barisone with his legal fees and help him keep his training farm.

Instead of going to jail for upwards of 60 years, Mr. Barisone will face an evaluation on his fitness to reenter society after it is determined that he is not a threat to himself or the public.